By the time I arrived home from Beijing on Friday evening, two little chicks had already hatched. The final count is ten. So David's work turning the eggs in the incubator twice daily while I was away, first in the USA and then in China, has all been worth it. This time we bought a dozen eggs from a nearby Barnevelder breeder, and added some of our own eggs that were (hopefully) fertilised by Russell before his demise. Our new babies are busy pecking and sleeping under their heat lamp. So fluffy and cute. 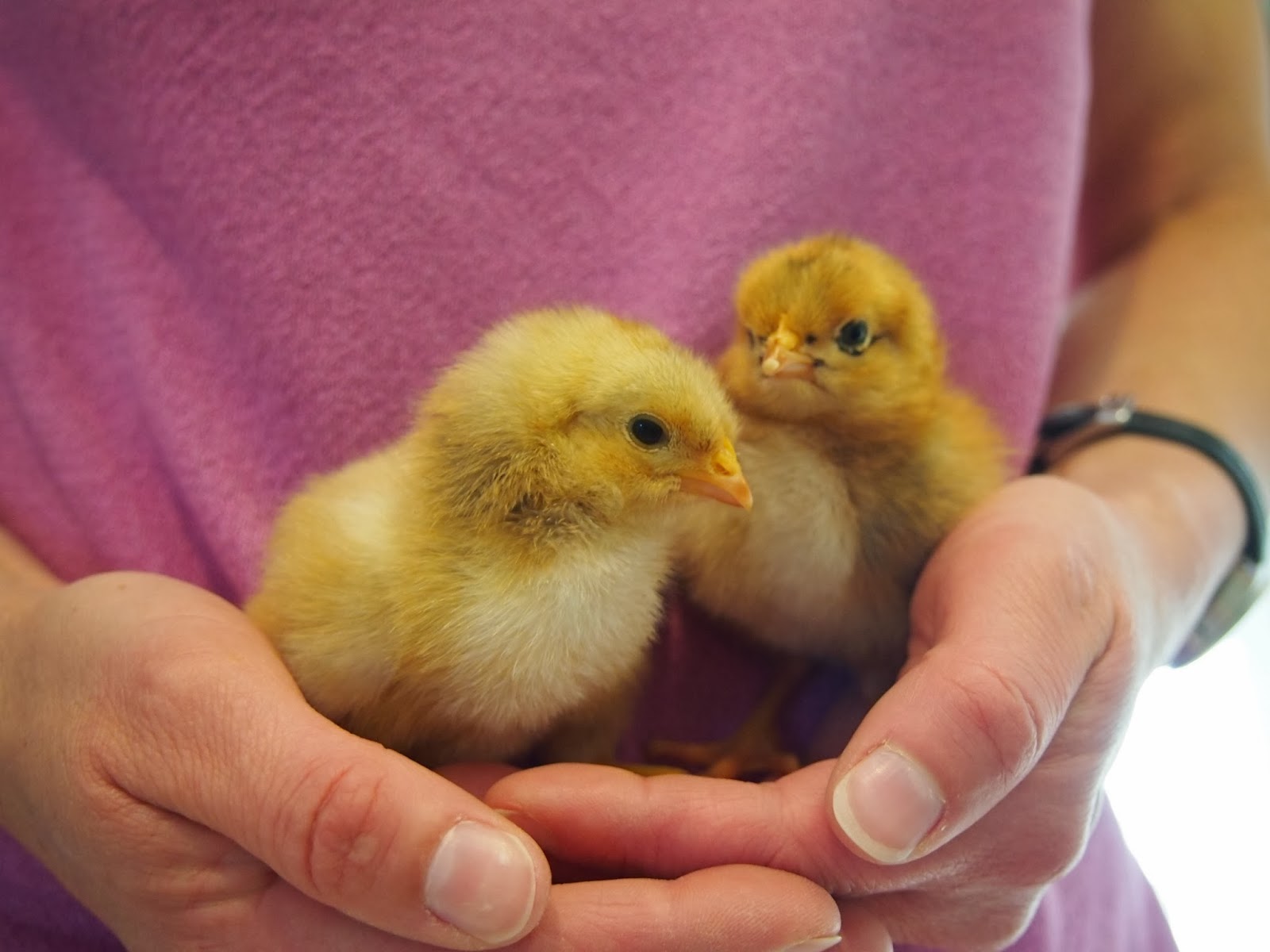 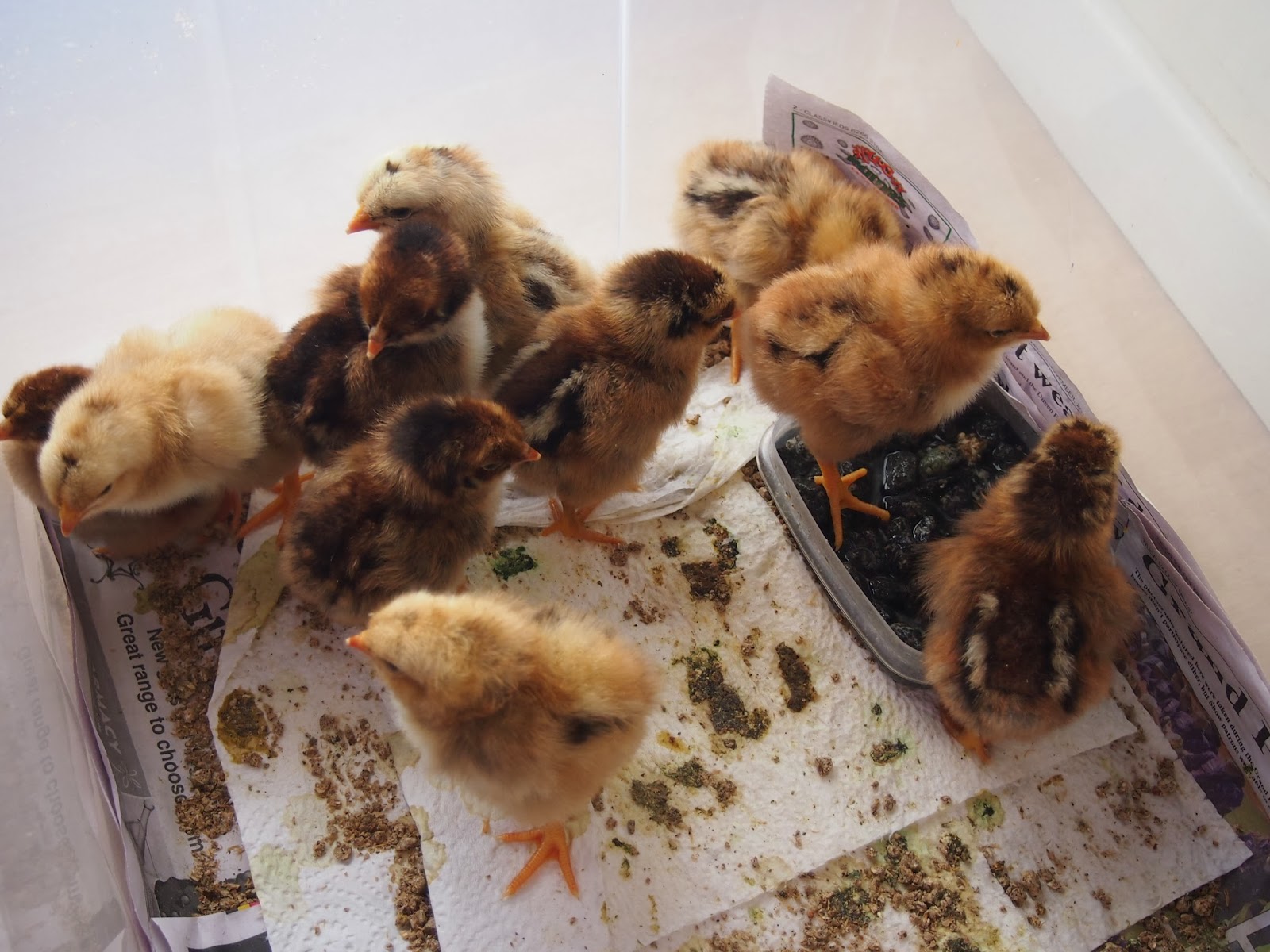 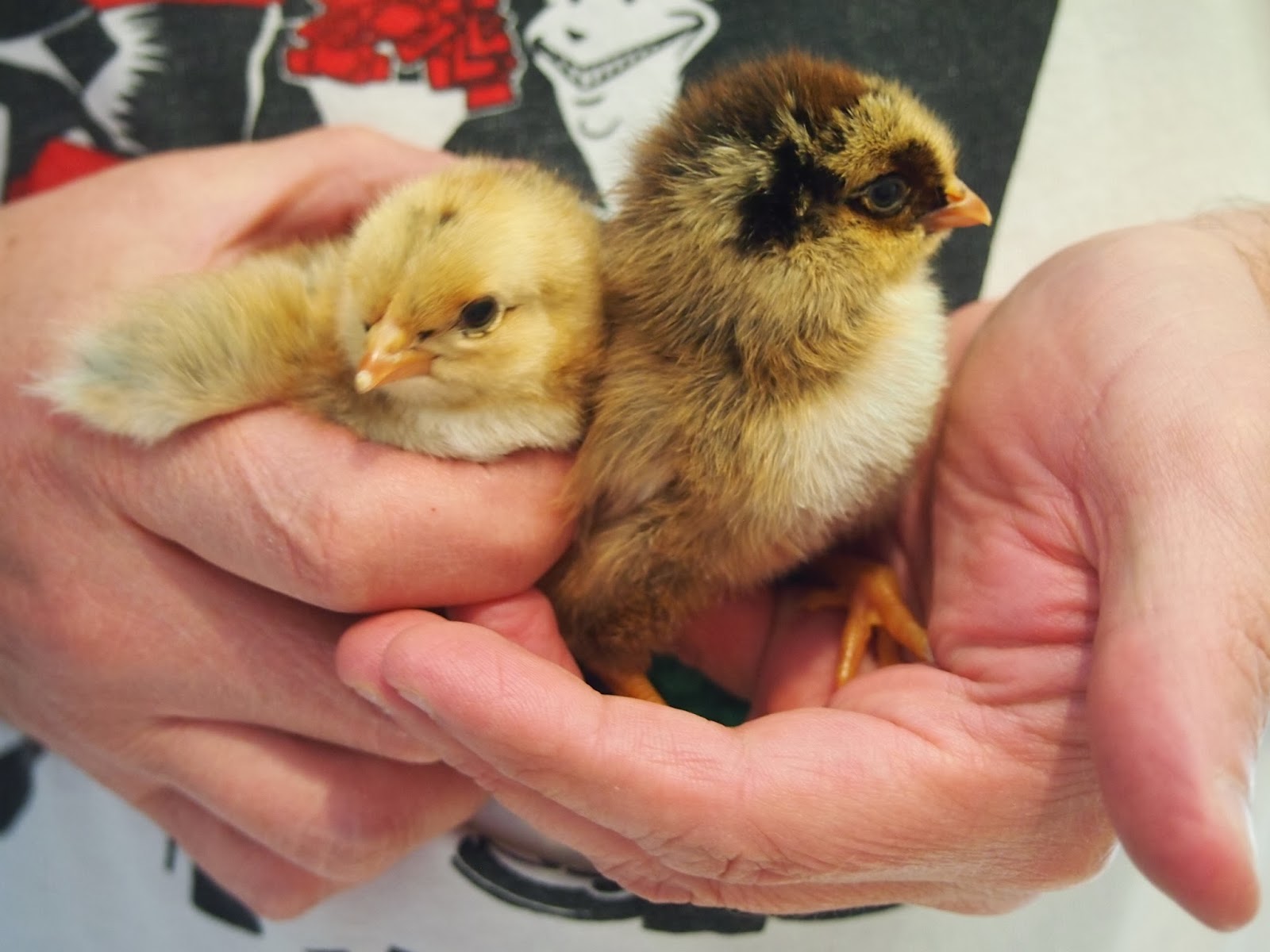 Posted by Susan Moore at 8:30 AM No comments:

It has taken a few days for the pure Tasmanian air to rid my lungs of all the smoke I inhaled in Beijing last week, and it will take a bit longer for the excitement of that great city to leave me. I spent a few days there for work, and managed to fit in a couple of things outside work. On Wednesday night I ventured out to see some stand up comedy in one of the hutong areas (traditional low-rise housing). It was an English language open mic night featuring a mixture of expat American and local Chinese comedians, new and experienced talent. It proved to be a fascinating insight into the life of foreigners living in Beijing, with jokes about English teachers, diarrhoea and dysentery featuring highly - oh dear!

The day I arrived, my new work colleague met me at the airport and joined me on a half-day tour out to a section of the Great Wall at Mutianyu. It is about 80km by car from the centre of Beijing. Last time I saw only the city centre. Our guide Apple told us that there are now 23 million people living in Beijing. So about the same number as in Australia. Incredible. On the way we saw a large frozen waterfall! Yes, it was quite cold. But we soon warmed up huffing and puffing up some huge steps on a steep section of the Great Wall. It was a Sunday but there were very few tourists.

The PR consultancy my organisation uses in China also handles the Tourism Australia account. They told me that interest from Chinese people in visiting our country (including Tasmania) is growing. There has been much discussion in Tasmanian business circles about whether Tasmania is ready to meet the needs of Chinese tourists, and from informal conversations I've had with two Beijing locals who visited, they didn't have a great experience. I'm sure we can do better. It seems a fair amount of money is up for grabs if we do. 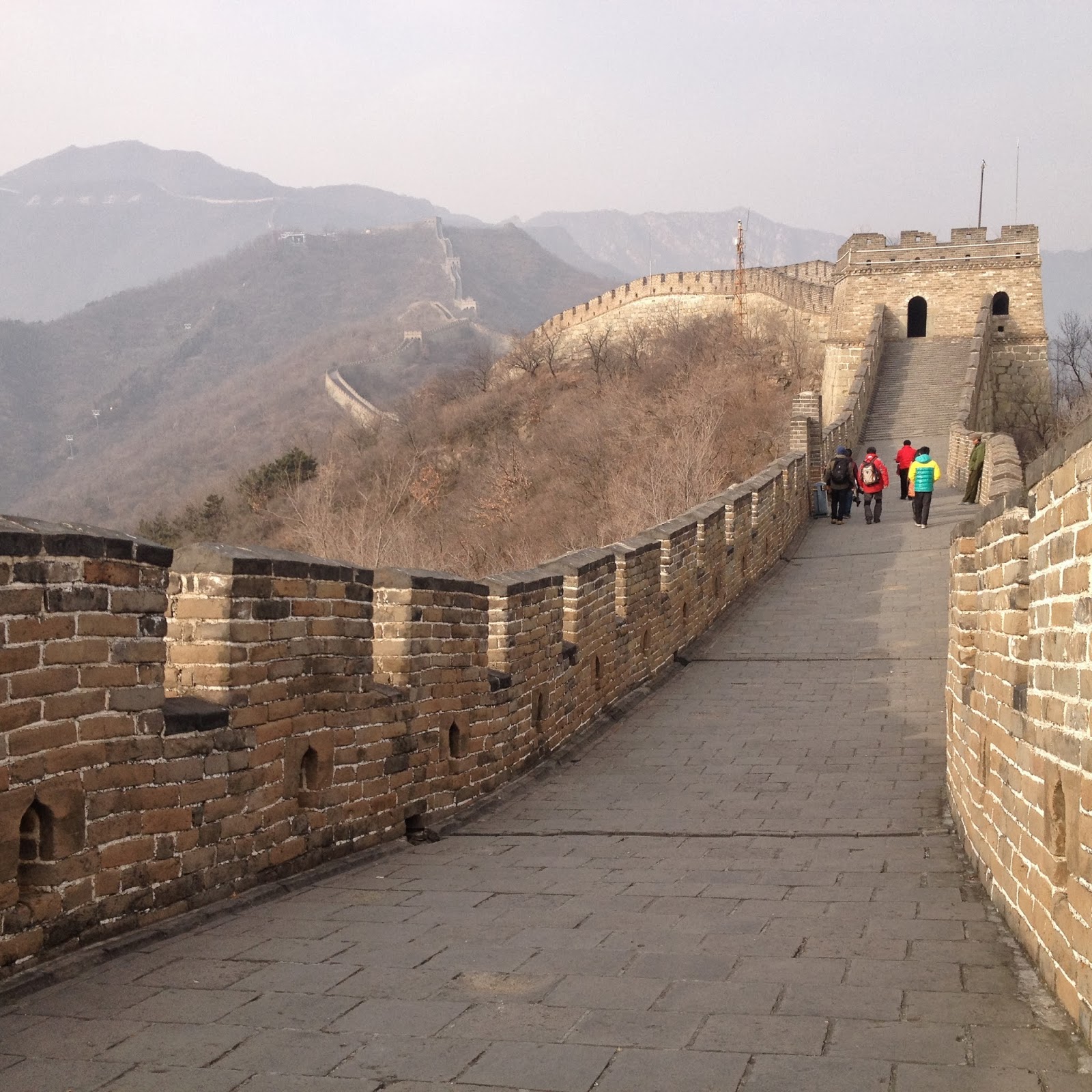 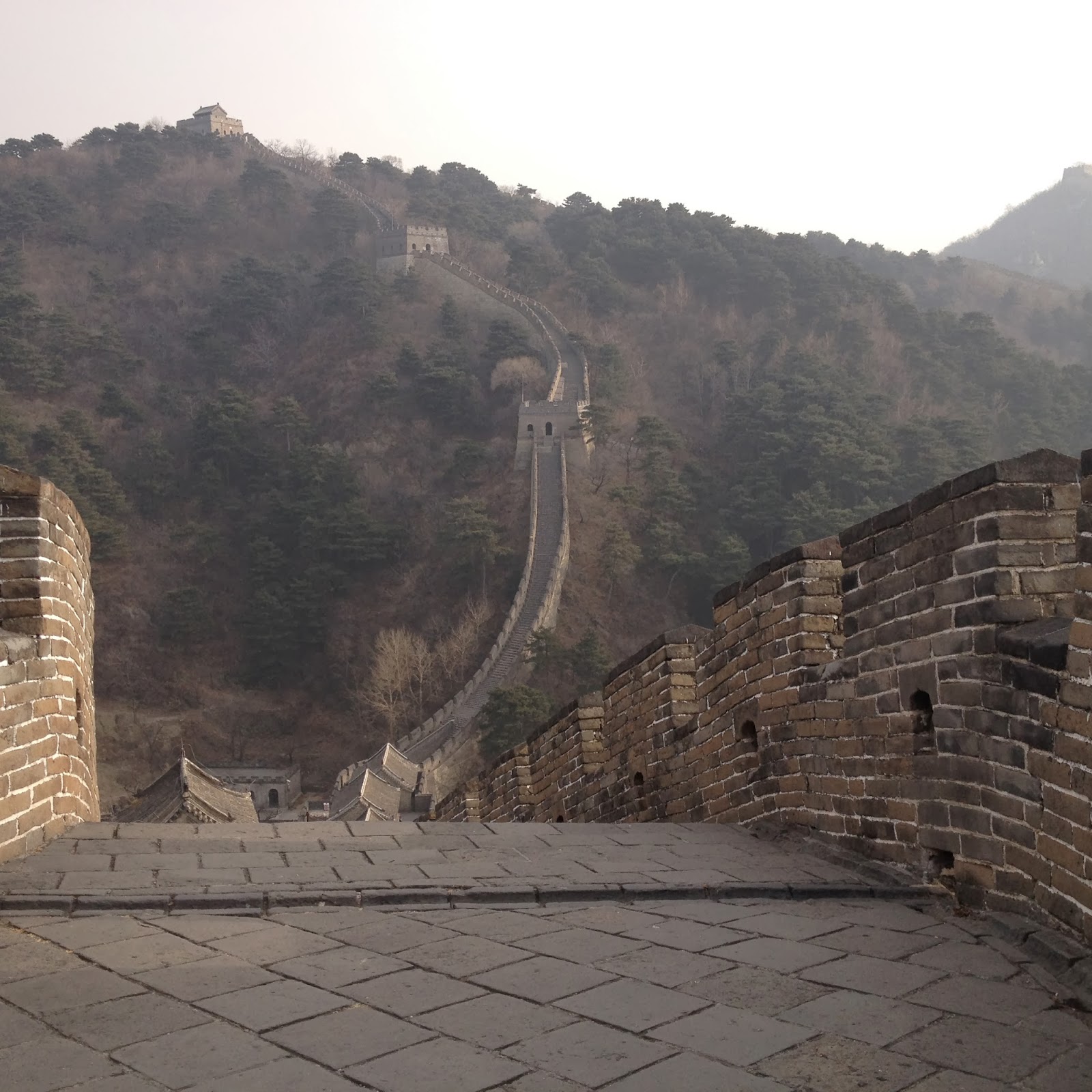 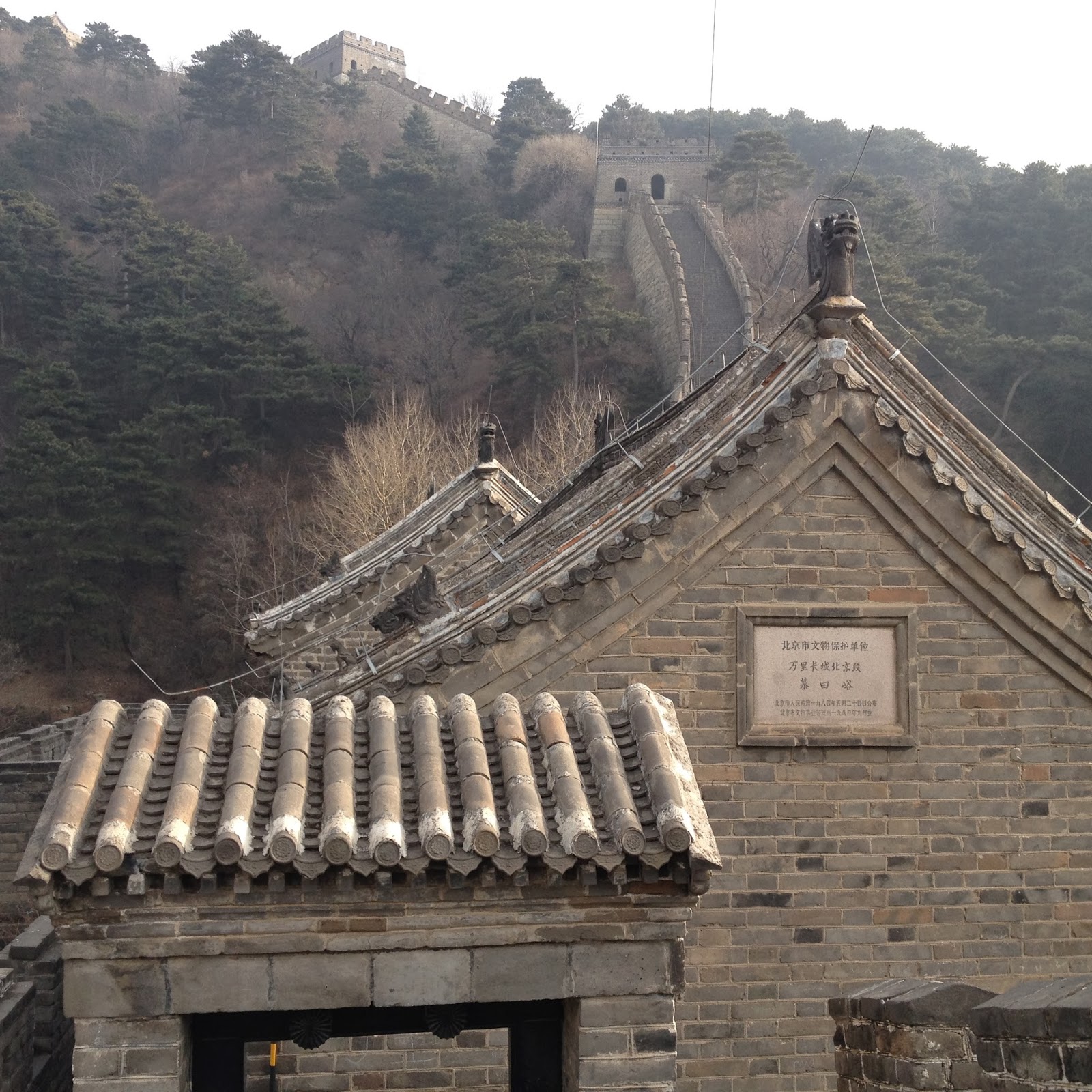 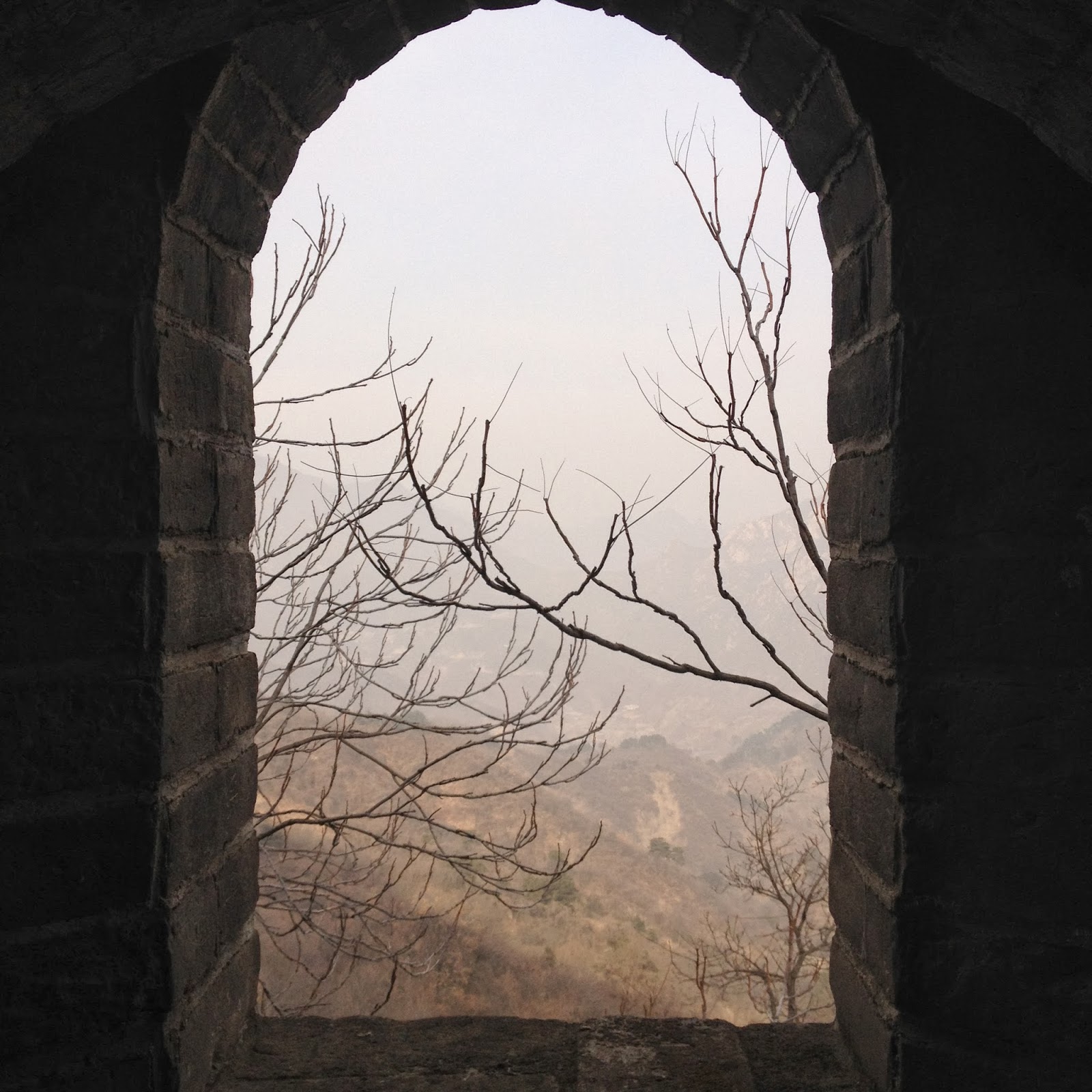 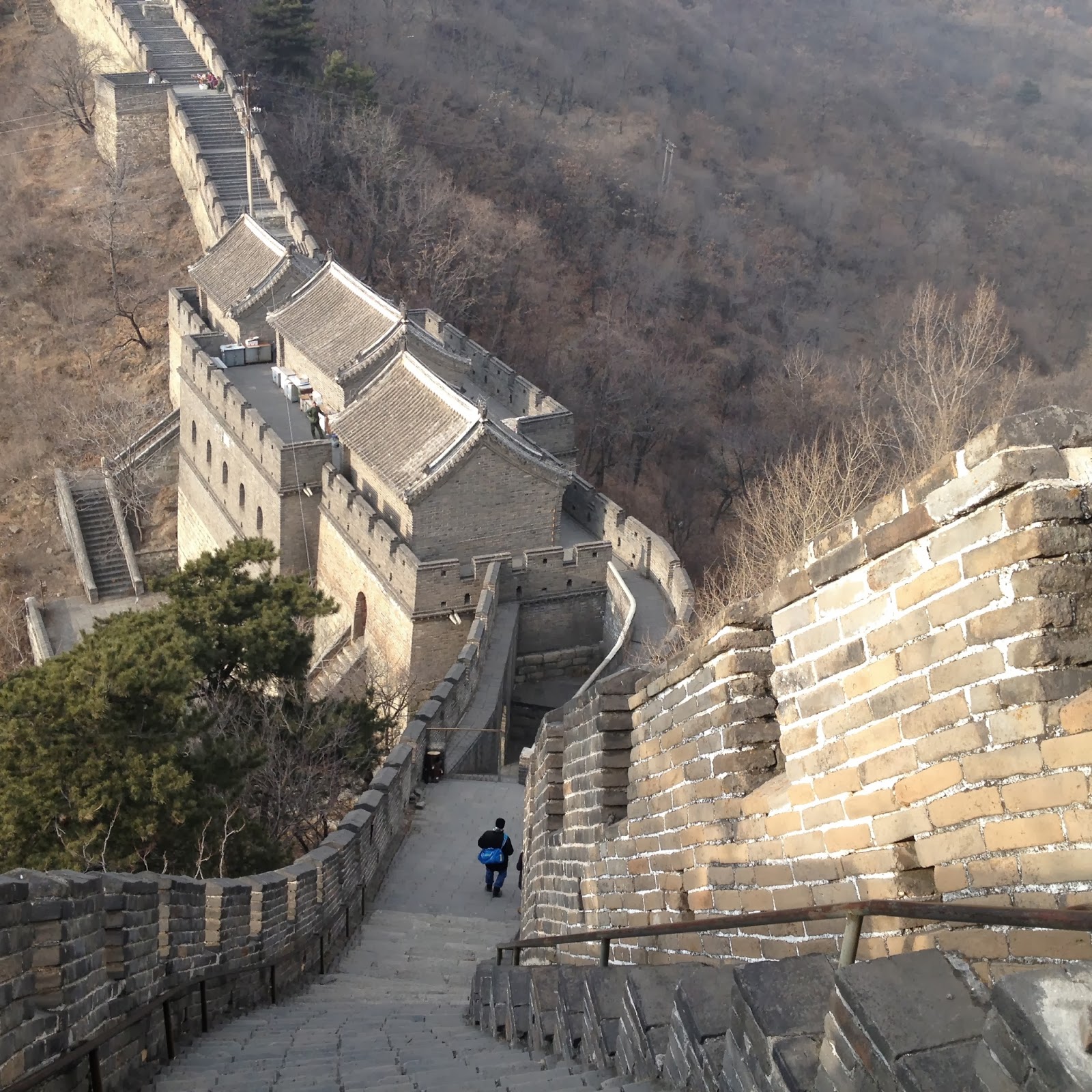 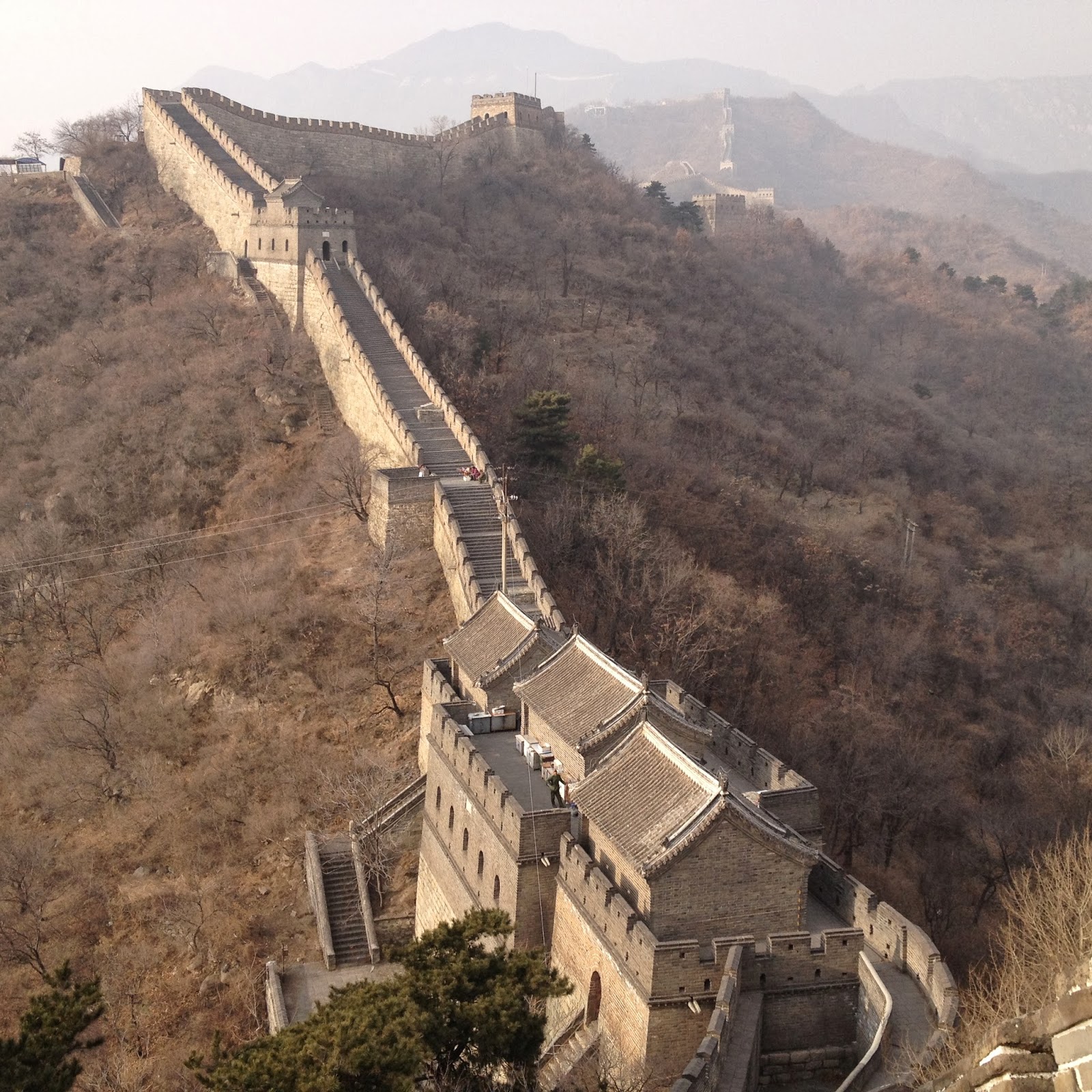 How cold is cold?

Friends from Sydney sometimes find it hard to understand why I like living in Tasmania because "it's so cold". Well, define cold. This week I've been on the east coast of the US for work, first in Stamford, Connecticut where it was -16 degrees Celsius and a little windy the first day I was there. Ouch. A five minute walk across the road was a painful experience for any exposed piece of flesh. Outdoor activities were pretty much off the agenda.

On Friday and Saturday I was in New York where the weather was a lot milder, mostly between 8 and 12 degrees. So 'quite warm' by my new Tasmanian standards. Each time I visit New York I aim to see a few new things. Below are some photos from my brief visit to that great city this week. Later today I'll be back in the Huon Valley where many people are complaining about the heat - it is supposed to reach 39 degrees! David has put on the air conditioning (what Tasmanians call a 'heat pump') already in preparation. 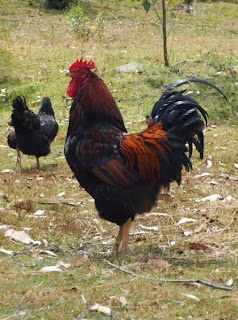 I killed Russell Crowe. It's something I should have done ages ago. This week I finally decided it was time for the reign of Russ the rooster to end. I should probably have done it after he started chasing and attacking me. I should definitely have done it after he was attacked by a quoll recently, and left with an injury to his shoulder/wing that would never be properly fixed. Then recently he started being aggressive towards the hens and in particular, viciously pecking the back of the neck of one of the girls until there was a gaping, bloody hole and I had to separate her from the flock. That was the last straw. Russell was a mean kind of rooster, but he was also such a handsome bird, so funny to watch as he danced and strutted and chatted up the ladies. But now Russ is dead. And I have a nice scar on the back of my leg to remember him by. All is quiet in the hen house this morning.
Posted by Susan Moore at 10:10 AM 5 comments: