David and I had a lot of fun as volunteer timers during the St Ayles Skiff Regatta in Franklin over the weekend of 8 and 9 February. There were rowing teams from Franklin, Cygnet, Taroona, New Zealand, as far away as Scotland, and even a team of Iranian refugees from South Australia. They were rowing in a variety of in 1km and 2km women's, men's and mixed races. It was very competitive, tiring and so much fun. It was clear the organisers had put in many months of very hard work to make the weekend run so smoothly.

There were so many highlights - the 'French Connection' team of ladies from Castle Forbes Bay in their striking red berets and navy-and-white striped shirts who just about scooped the pool; and the over 70s men's race, who were up against a 'youth' team of fit young rowing lads... who came last! The old blokes on the other hand were amazing. Hats off to them.

Saturday evening's corporate challenge event of 250 metre races proved very entertaining, with many teams dressing up for the occasion. David's karate class had a team and they looked great in their white uniforms! The day ended with balladeer Hairyman singing of whaling, whores and rum as the light faded over the Huon. We collapsed into bed at the end of the weekend, and we weren't the ones who rowed many kilometers over the weekend.

The St Ayles Skiff movement is an amazing story, starting only in 2009 and now with around 200 community-built boats in various countries. Wonder where the next regatta will be held... I reckon New Zealand will be a likely contender. 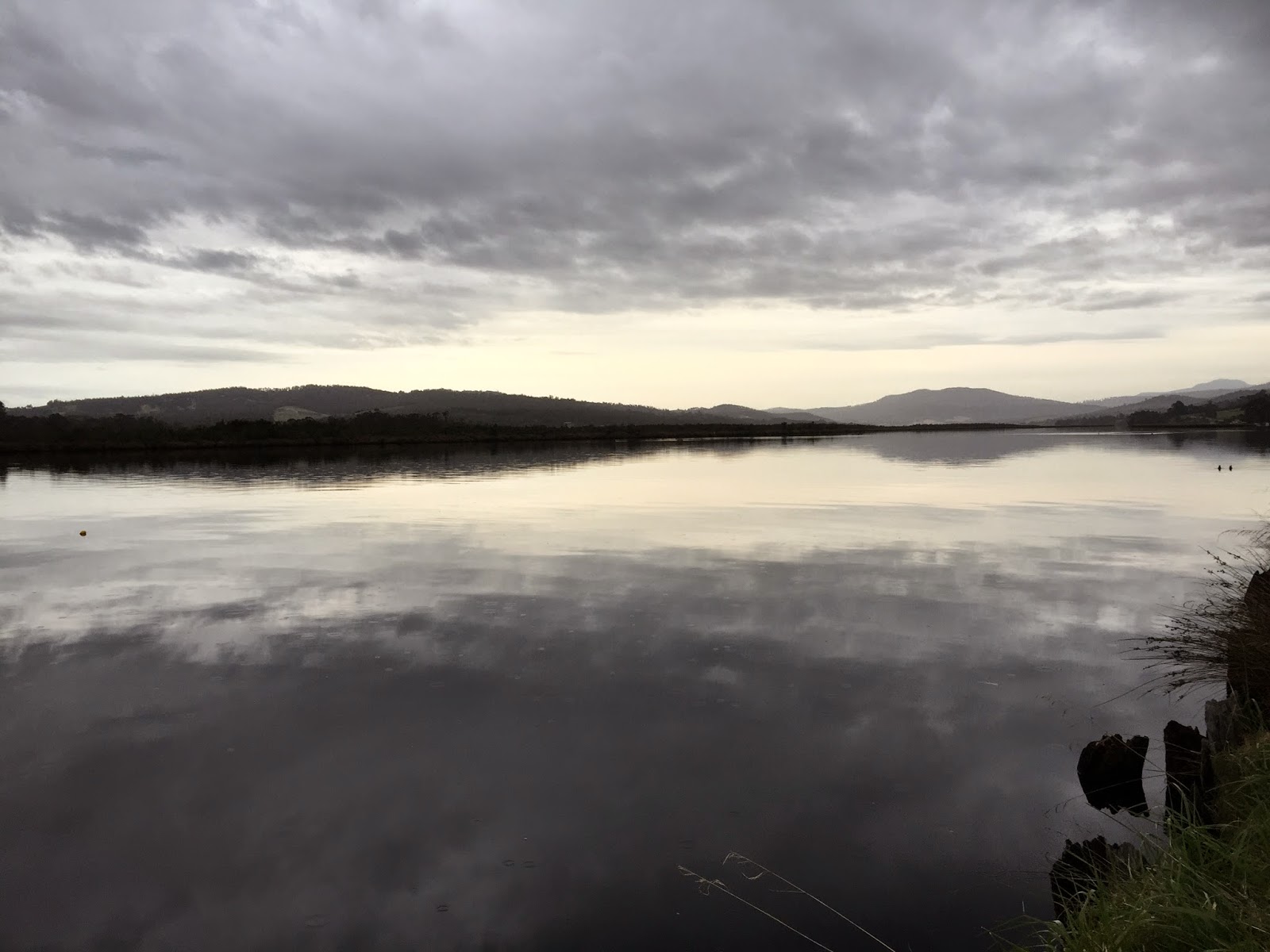 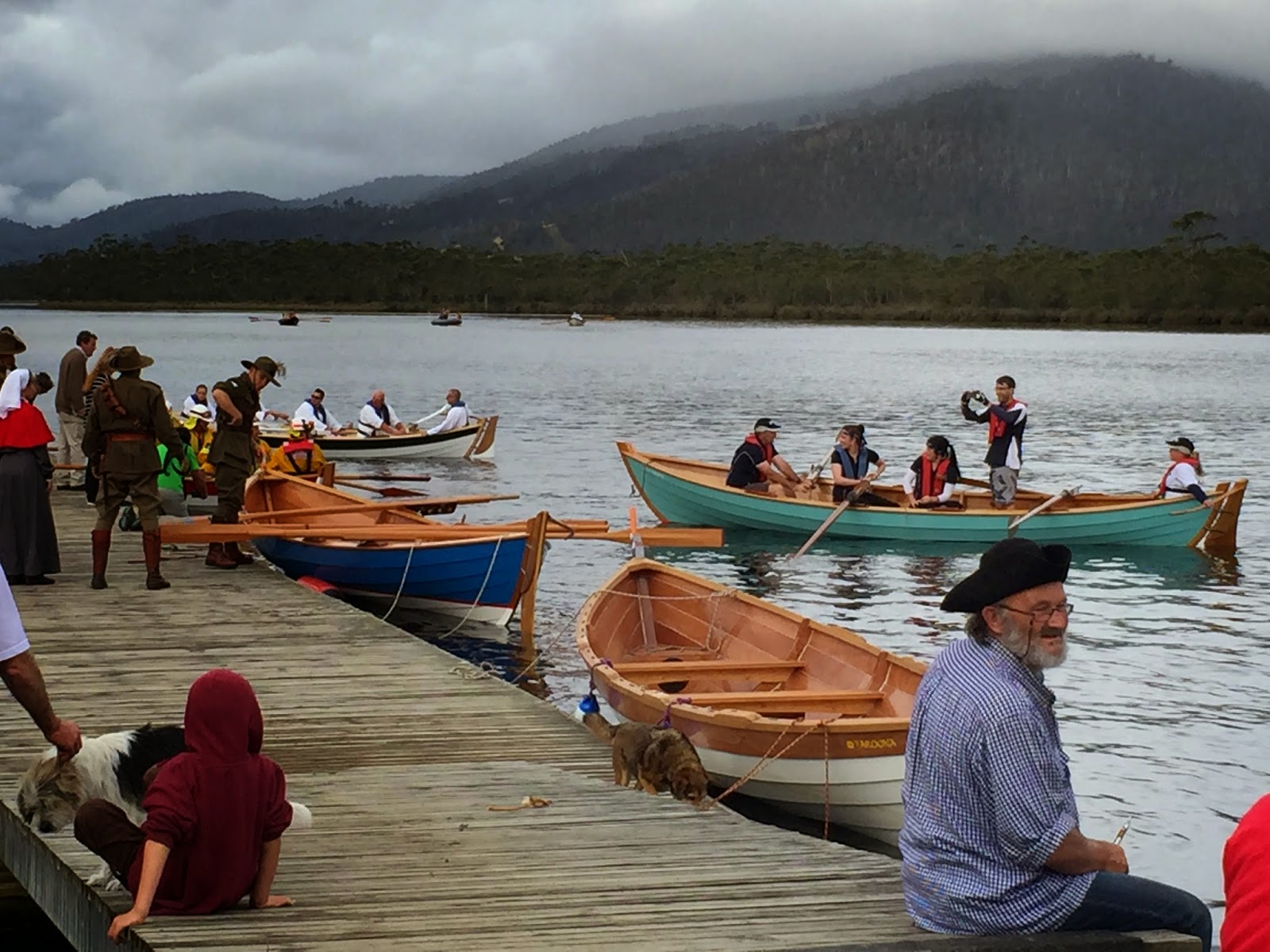 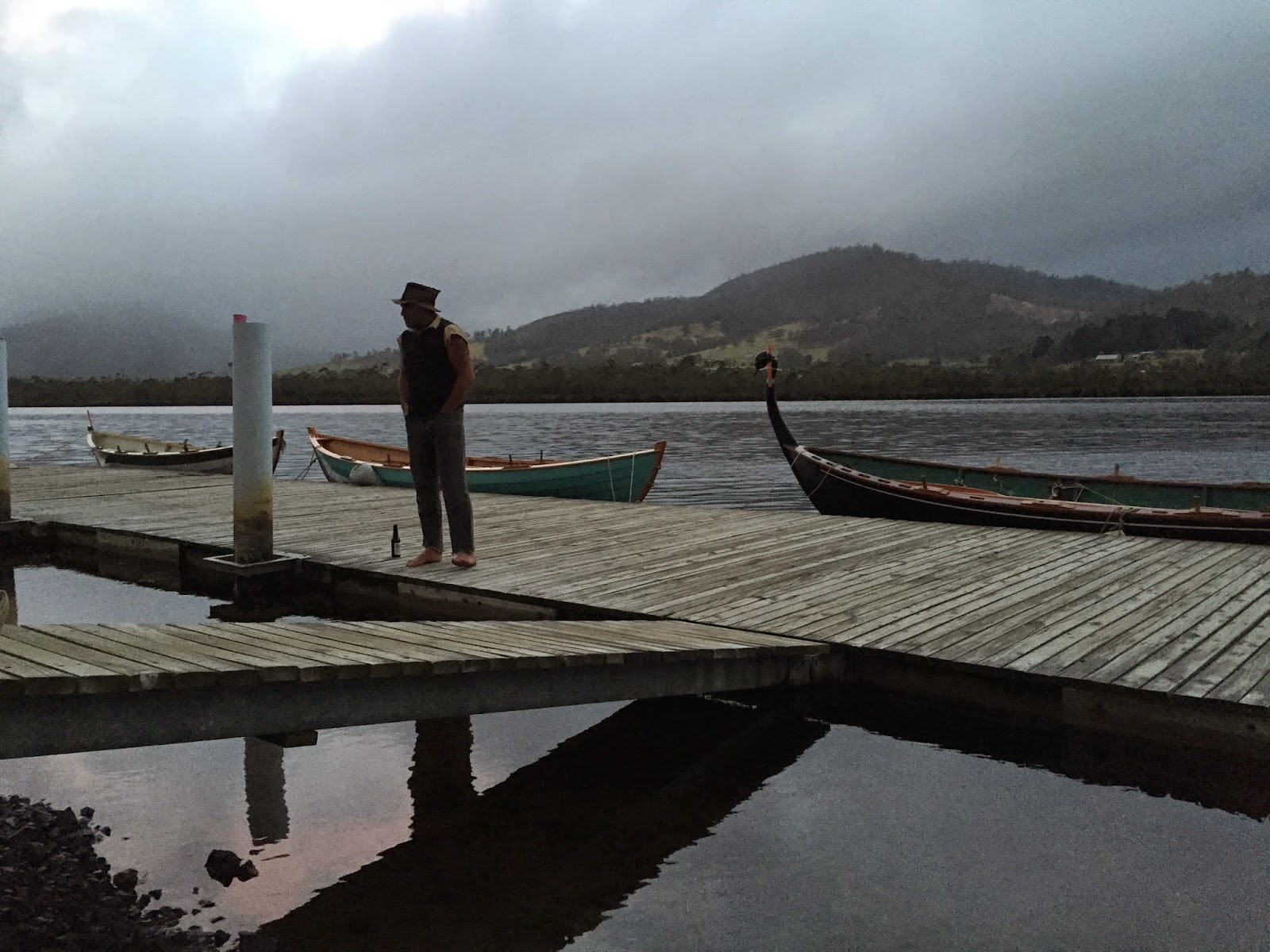 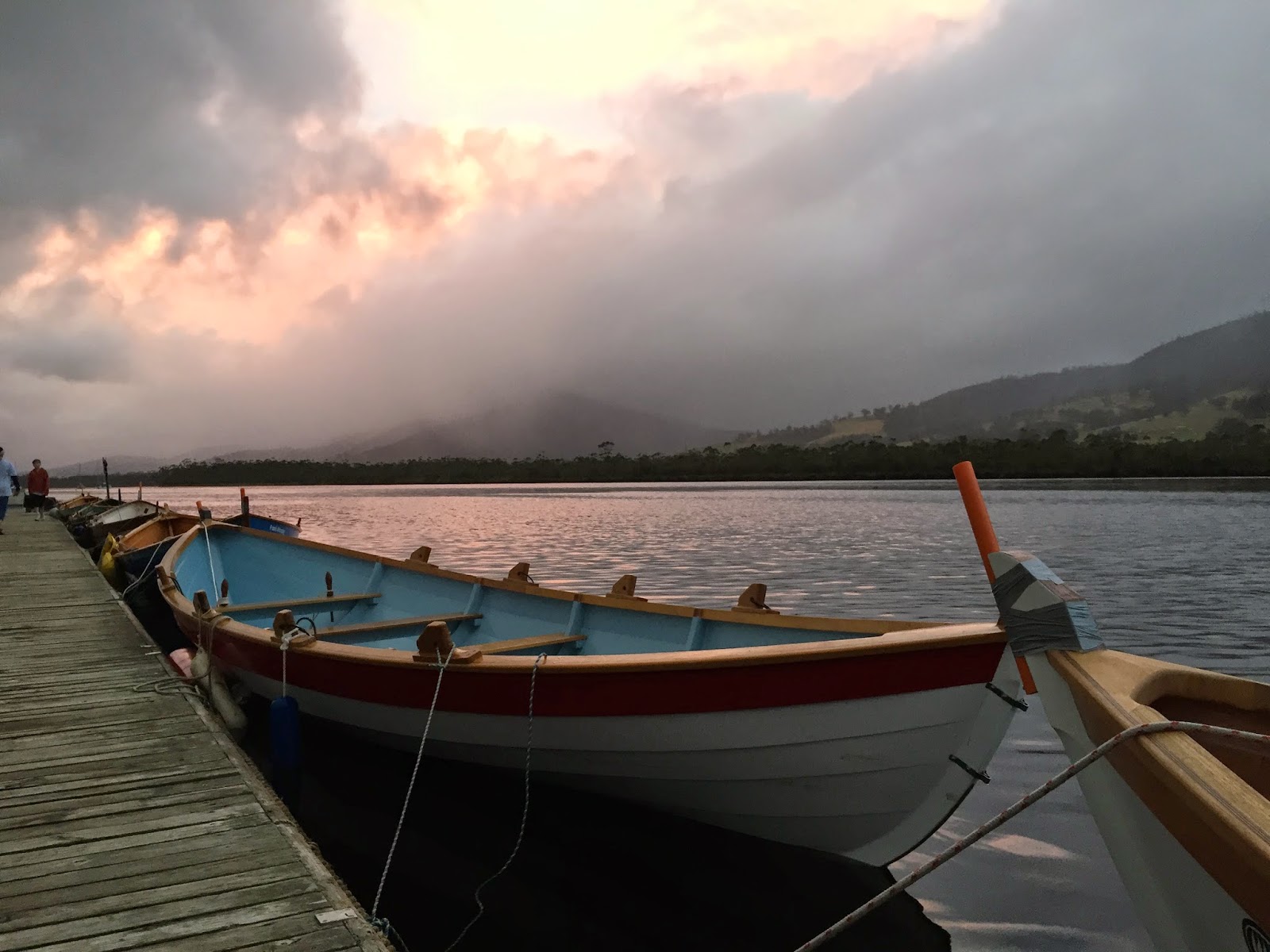 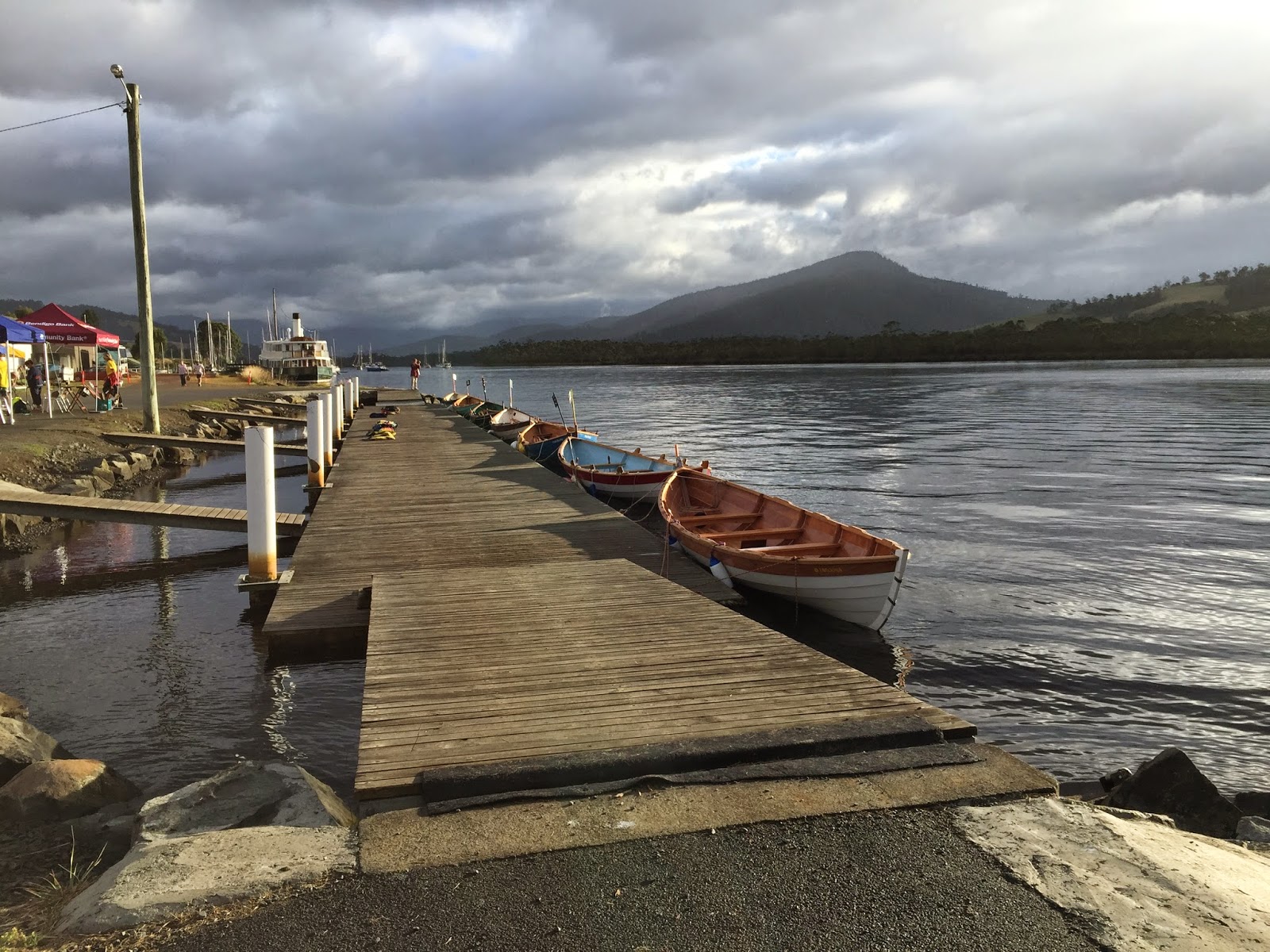 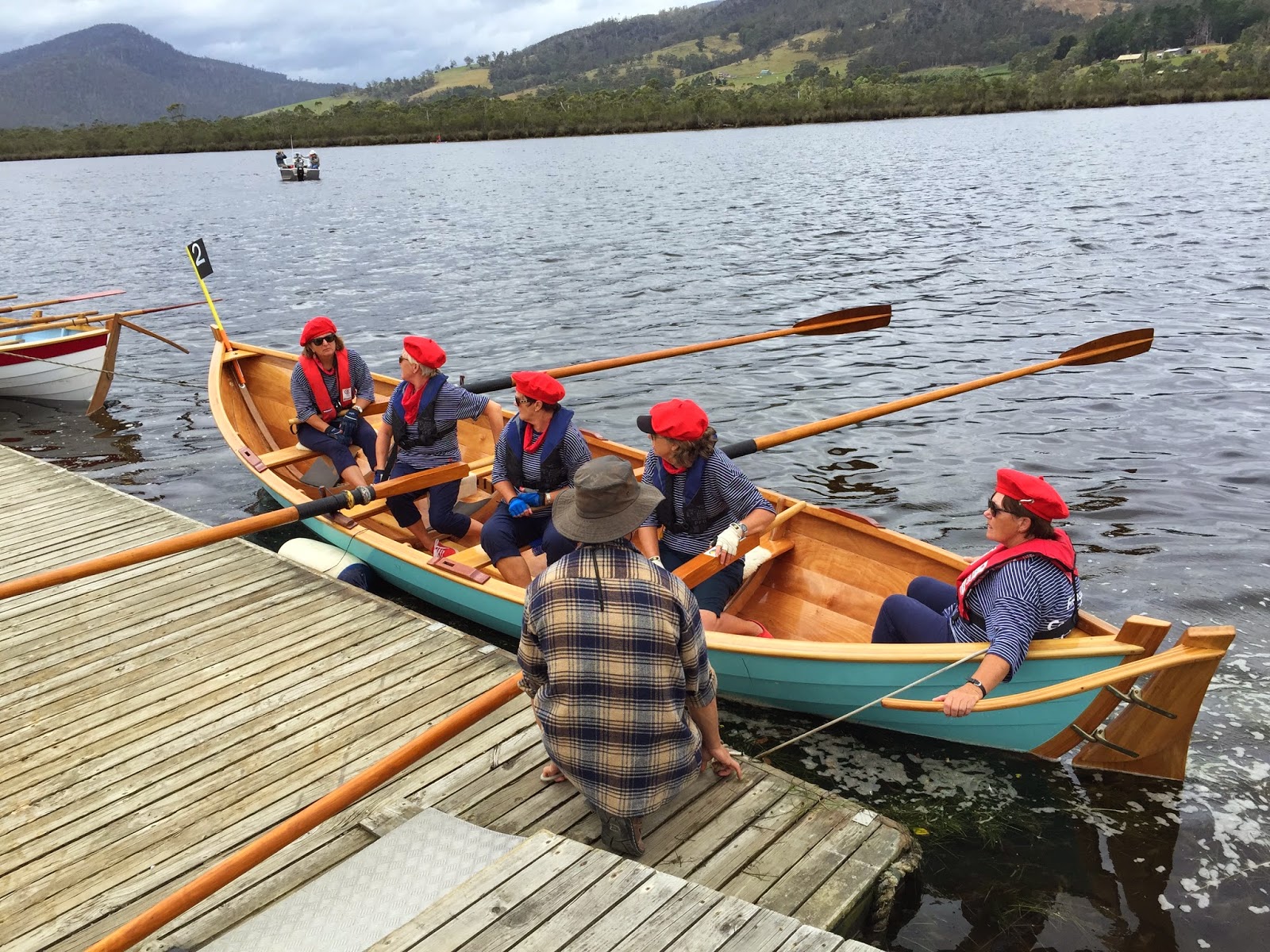 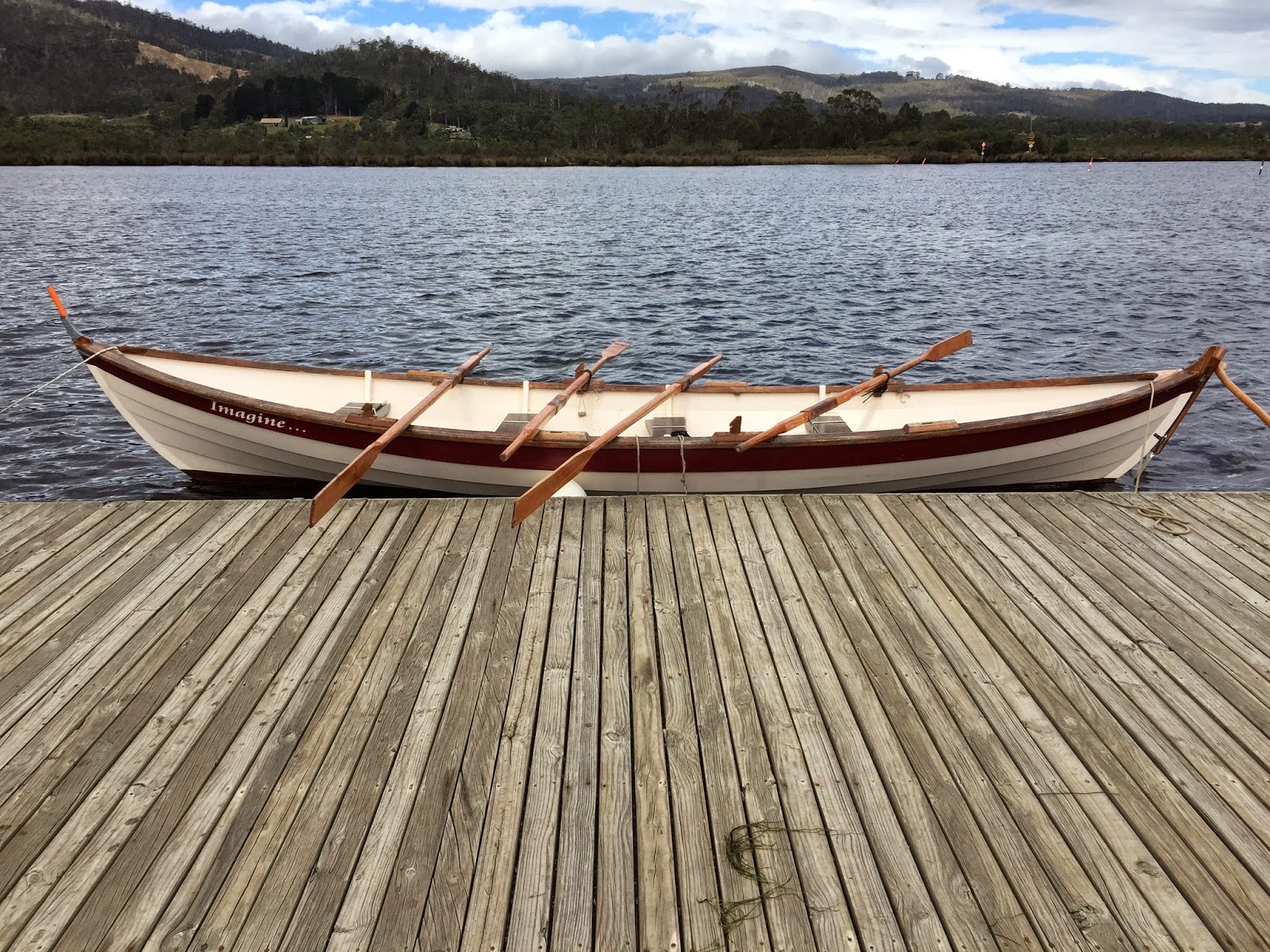 What happened to January?

Of the 31 days in January, I only spent six here at home in Tasmania. Unfortunately this meant I missed the summer festivals that Tassie does so well, like MOFO and the Cygnet Folk Festival. It also meant my summer gardening efforts were, well, pretty much zero or wasted. I came back to many kilos of broad beans that had to be picked, blanched and frozen immediately. Loads of snow peas. Tonnes of rhubarb. And after that, pretty much just weeds.

So where were we? I had work meetings in California in mid-January, so we managed to fit in 10 days holiday in San Francisco beforehand. It was my first visit to that lovely city and we stayed in an Airbnb right on the Powell-Hyde cable car line and two blocks from the famous Lombard Street. It was enough time to see almost all we wanted to: the Golden Gate Bridge of course, Sausalito, Alcatraz, a hike on Mt Tamalpais, Walt Disney Family Museum, wine tasting in the Napa Valley, hopping on and off historic cable cars and street cars. Then back home for five days and off to Singapore, again for work, but still managed to squeeze in a few sights. It has been great to be home for a few weeks, even though we were both knocked out by some horrible lurgy picked up on the flight back. So now the end of February is rushing up on us, and we are savouring the beautiful summer days and long evenings. 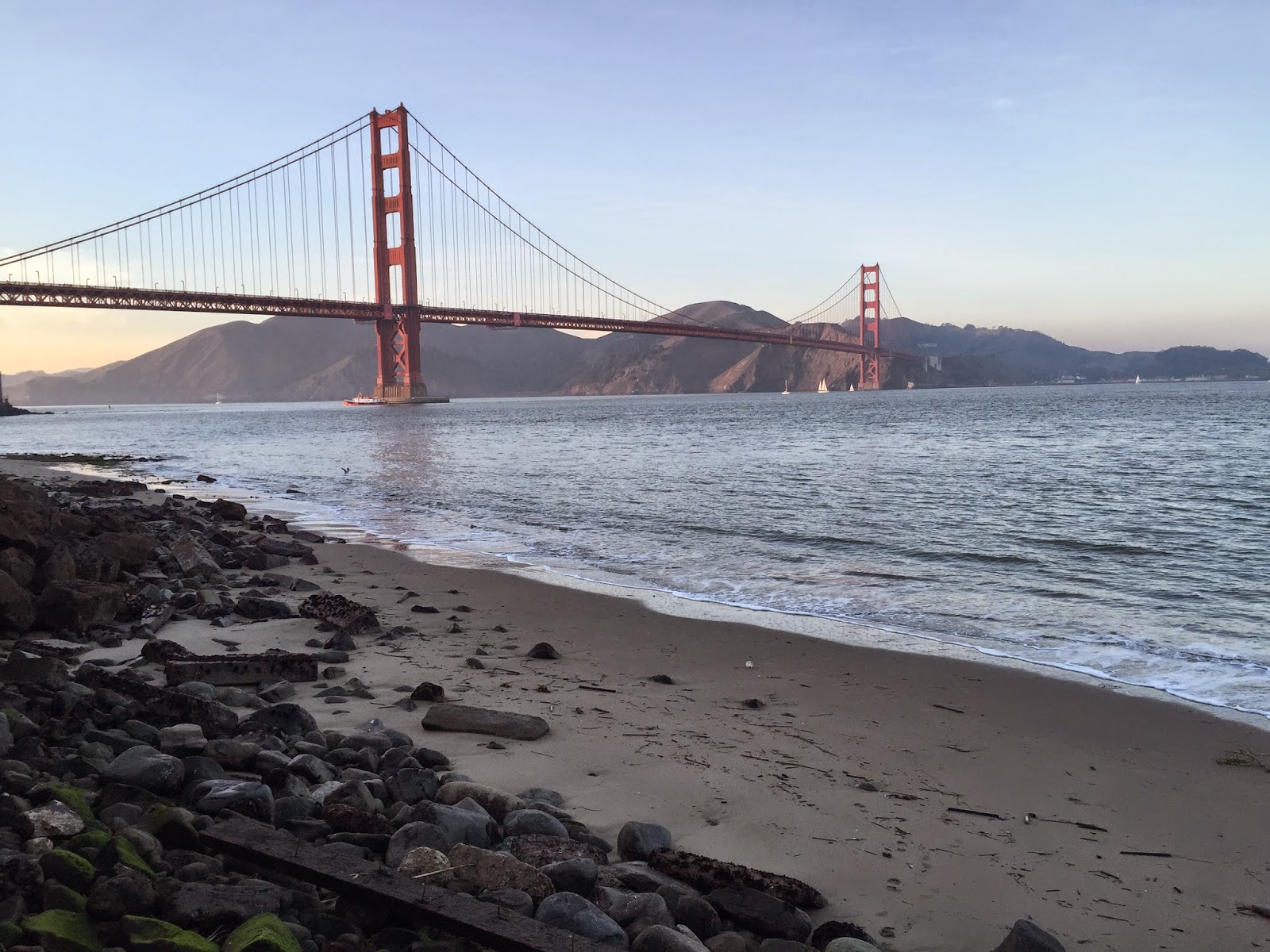 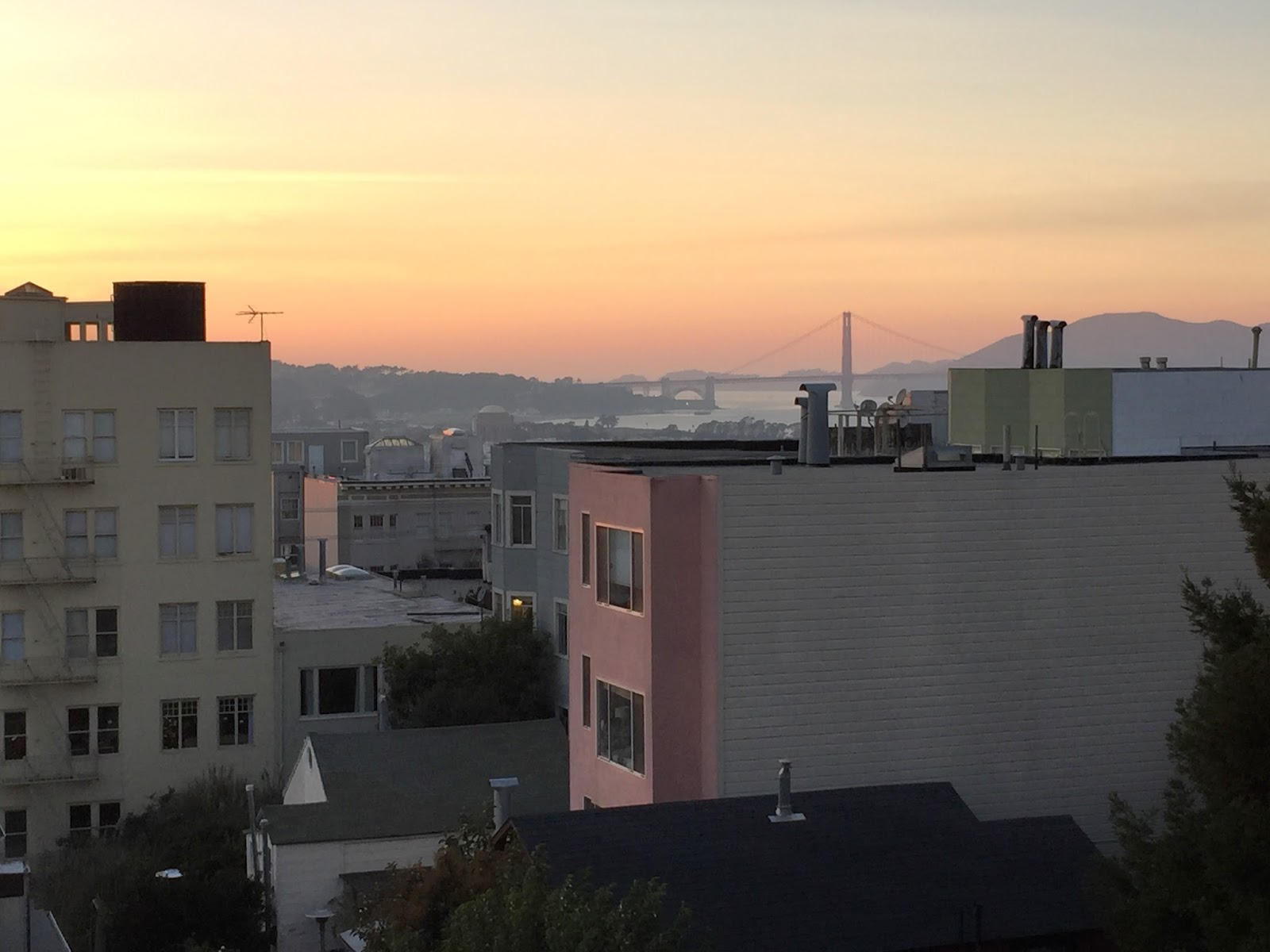 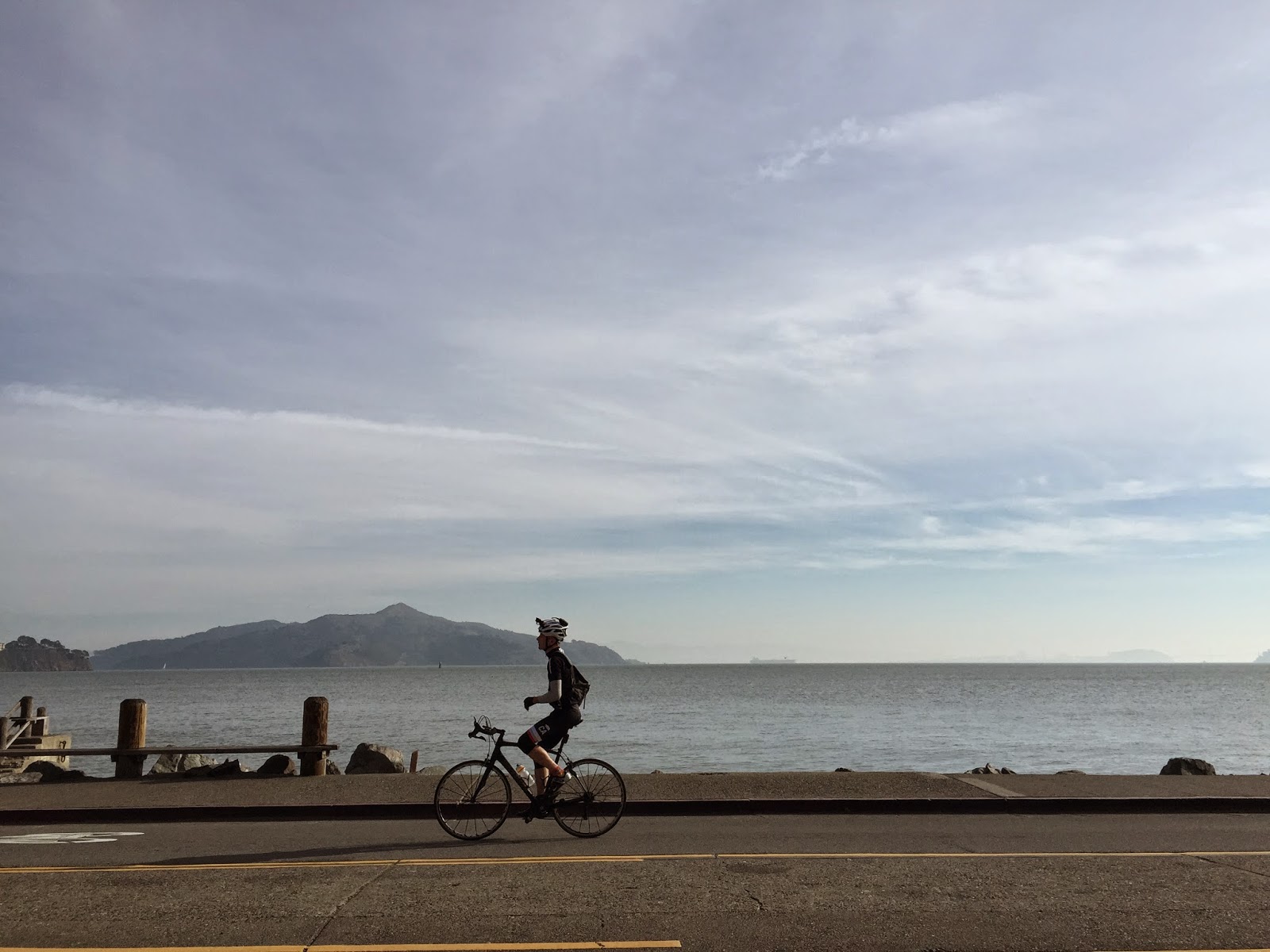 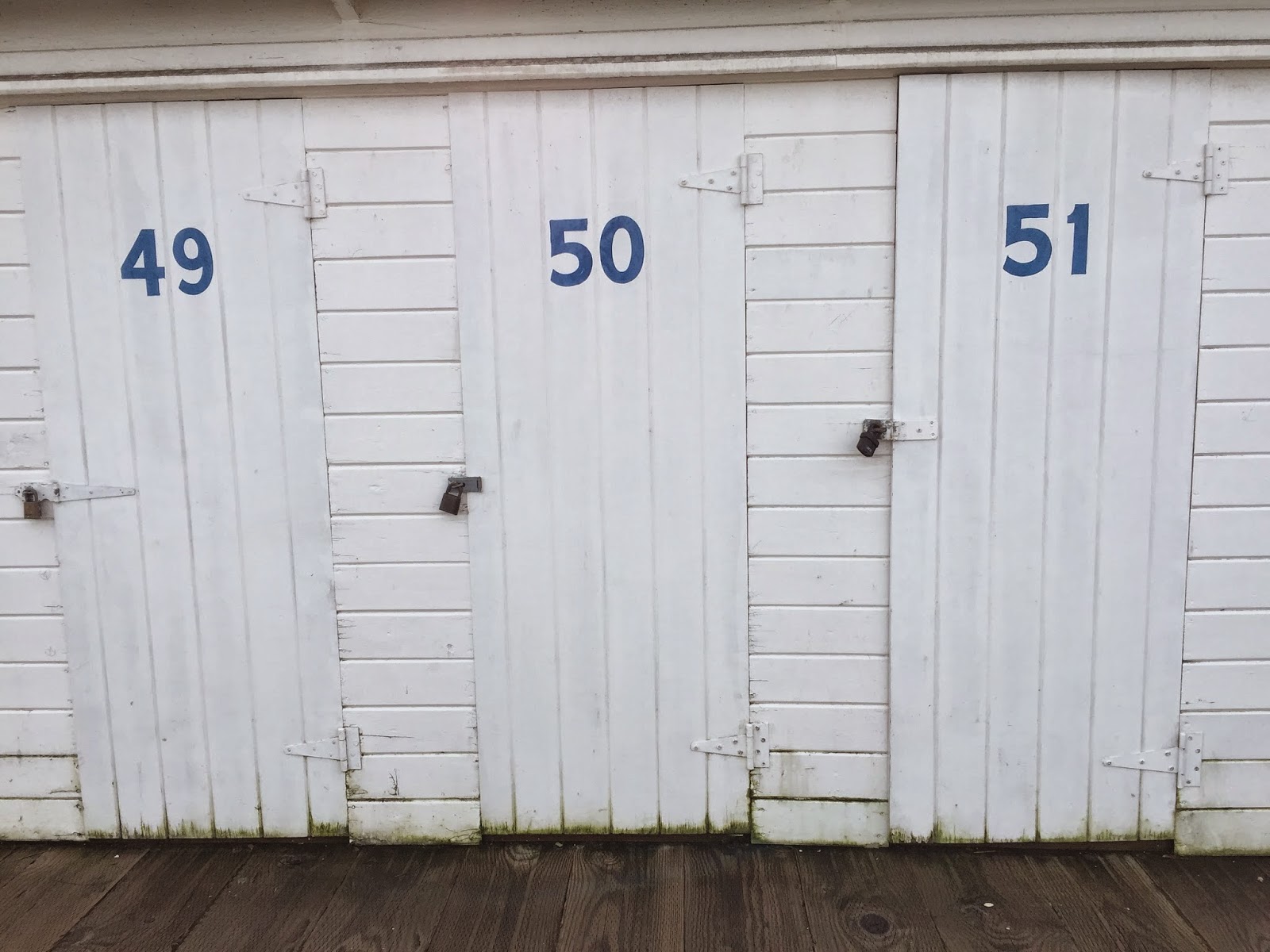 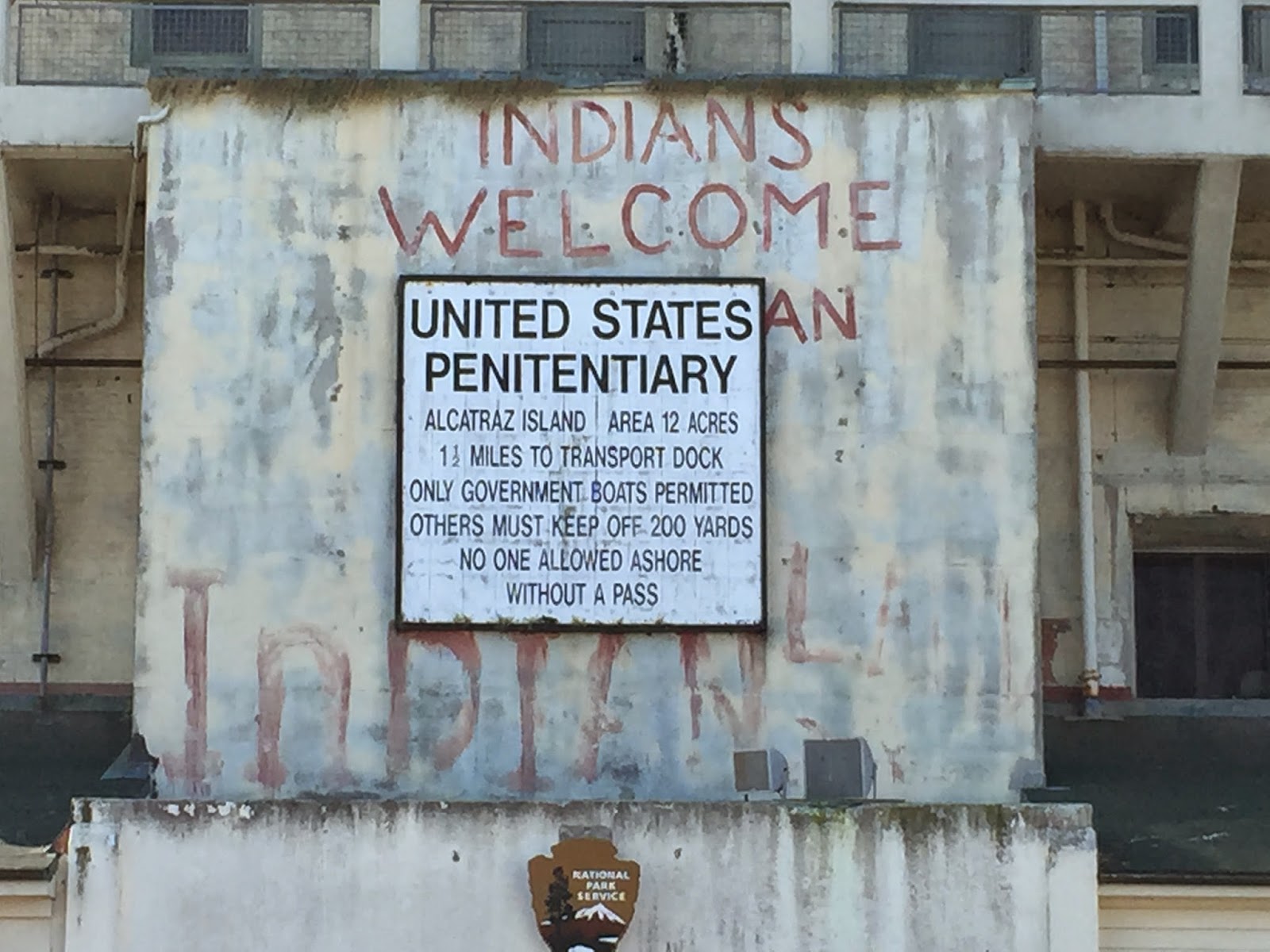 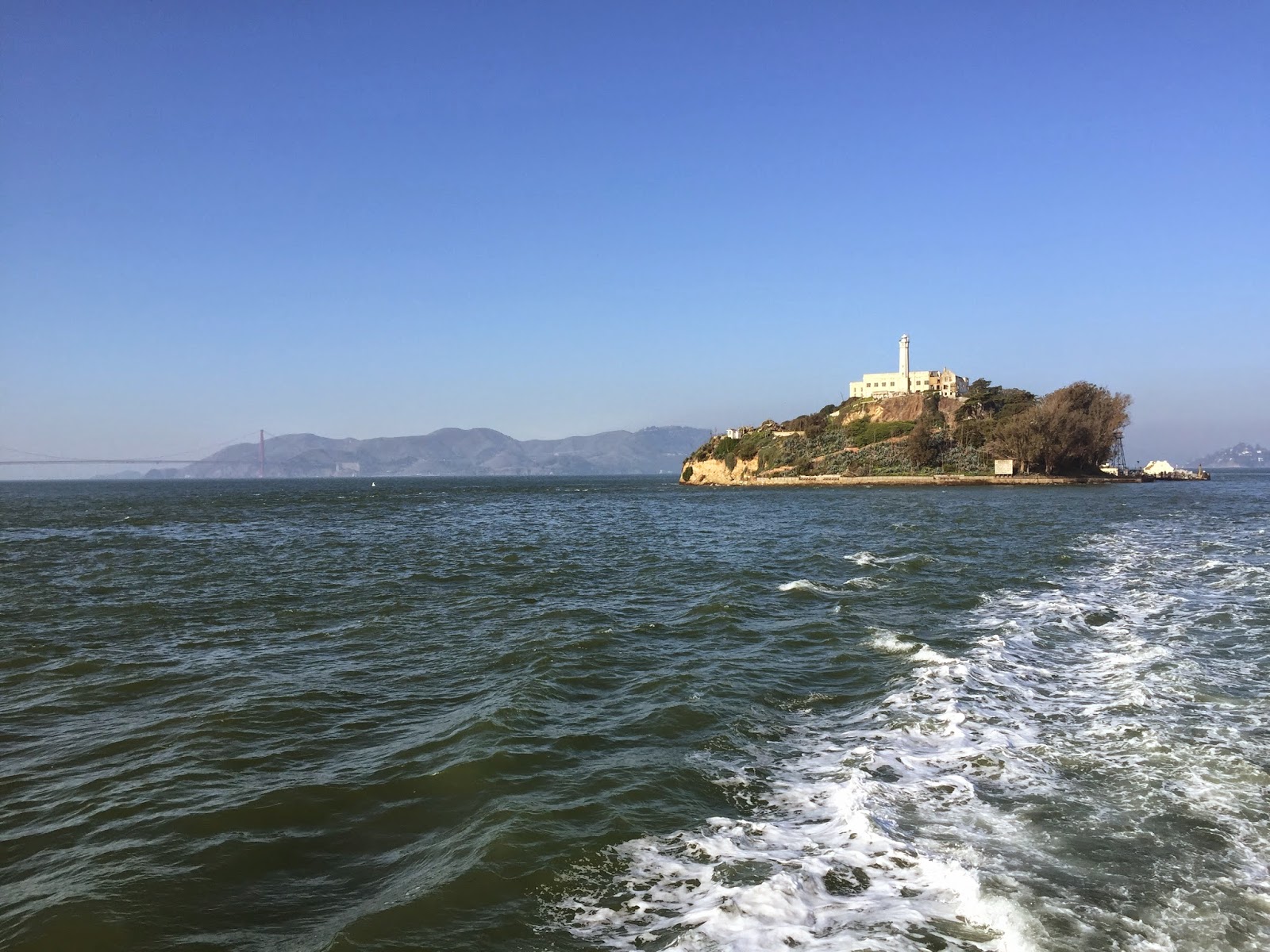 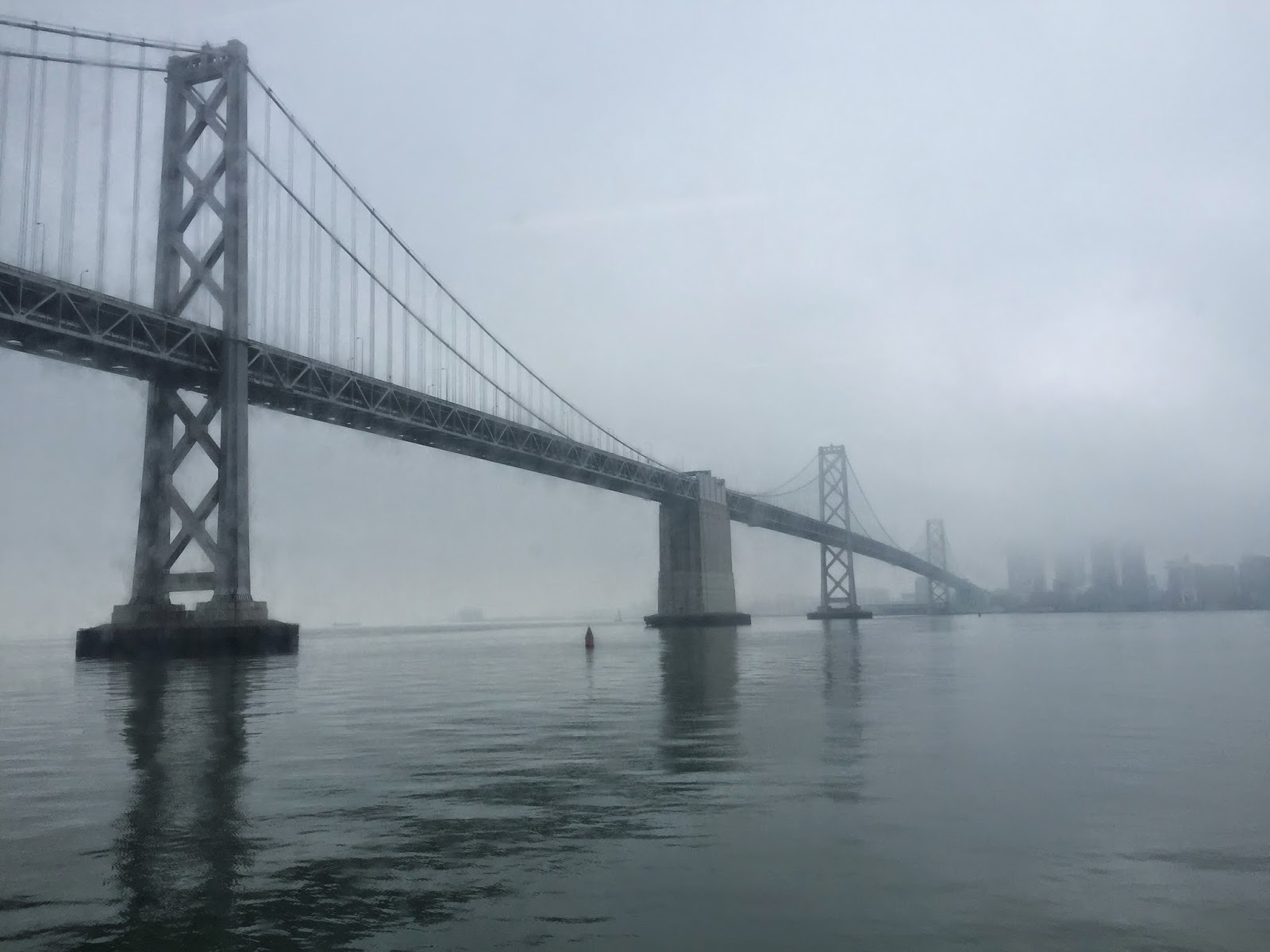 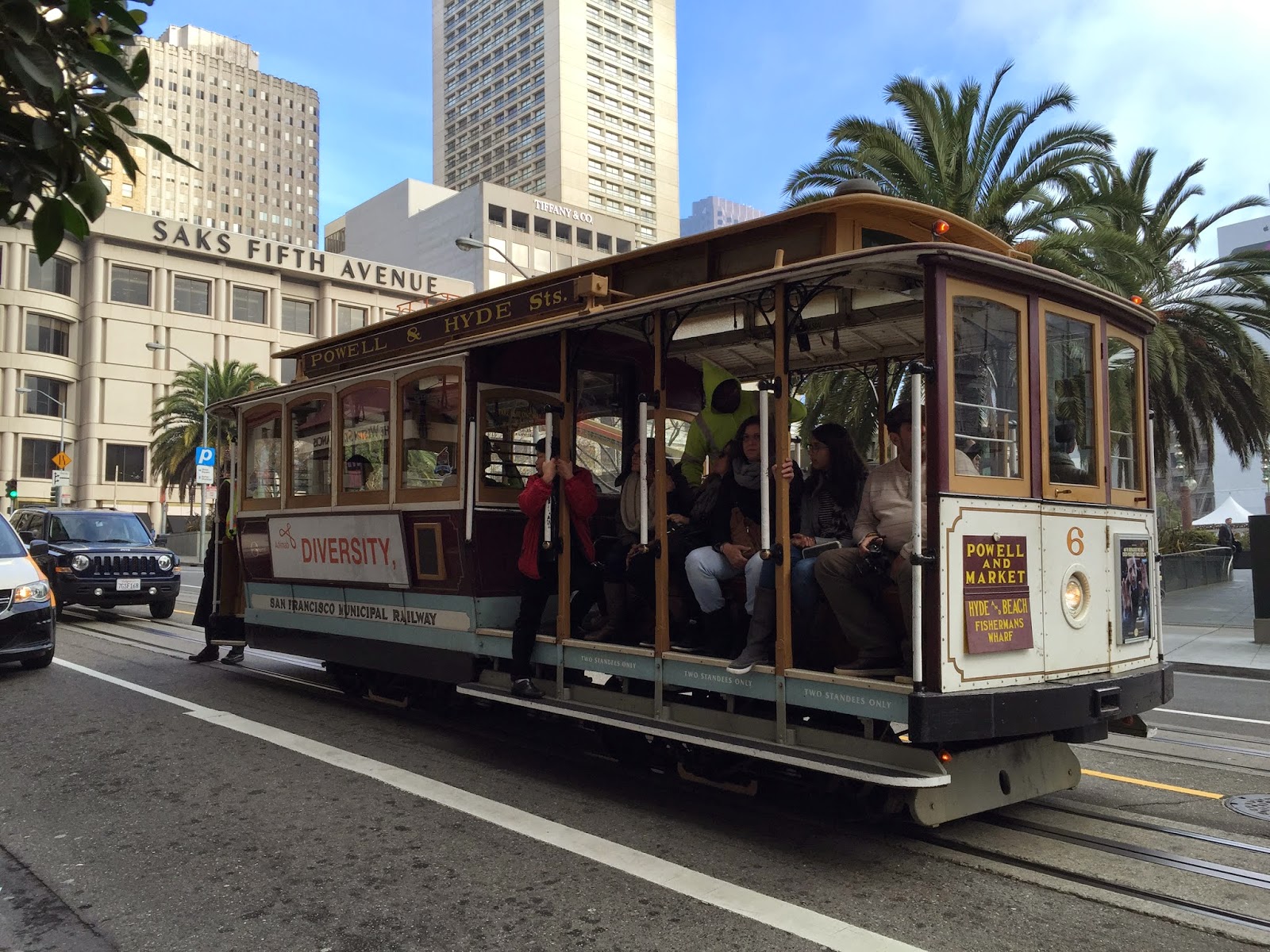 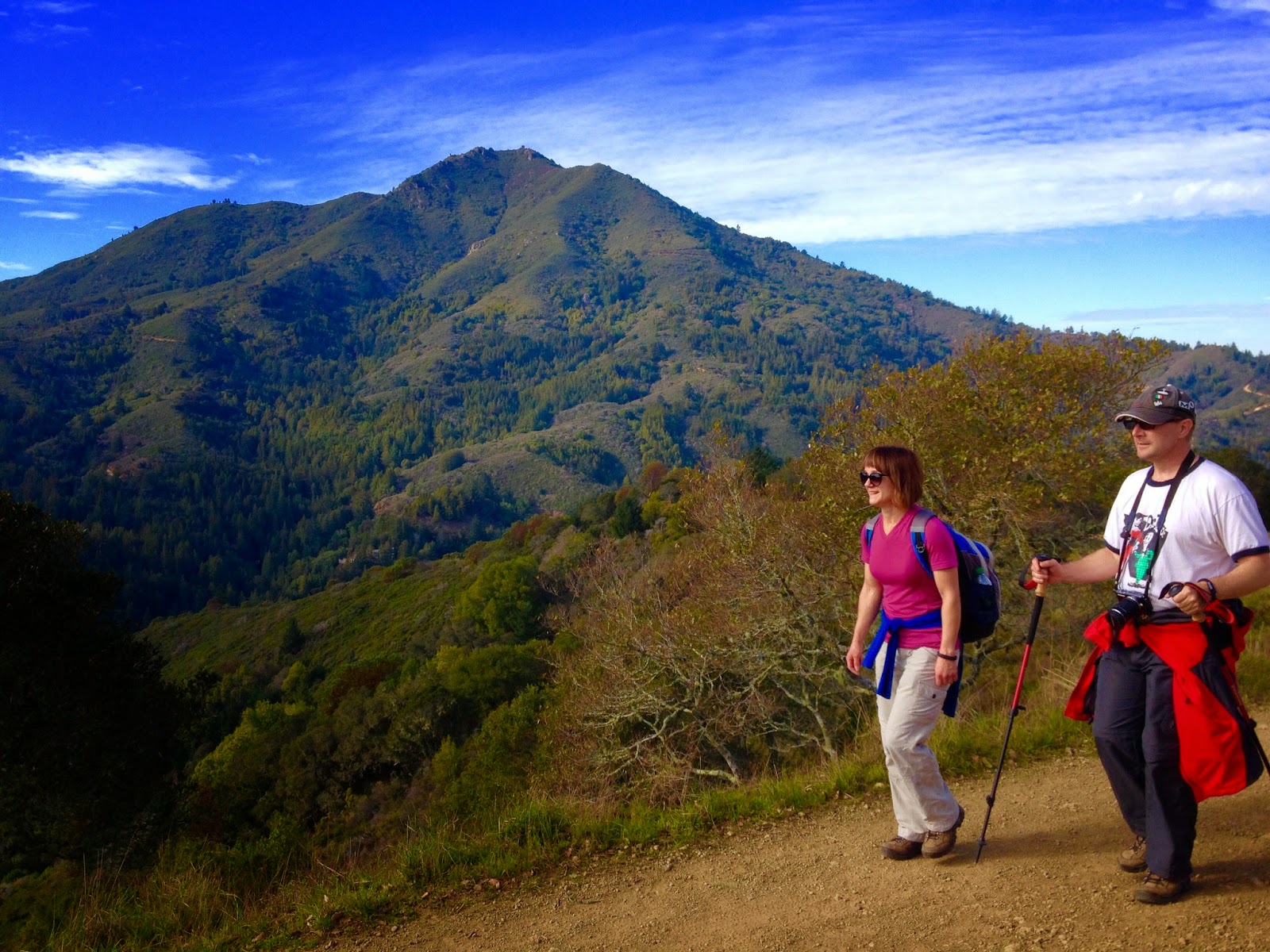 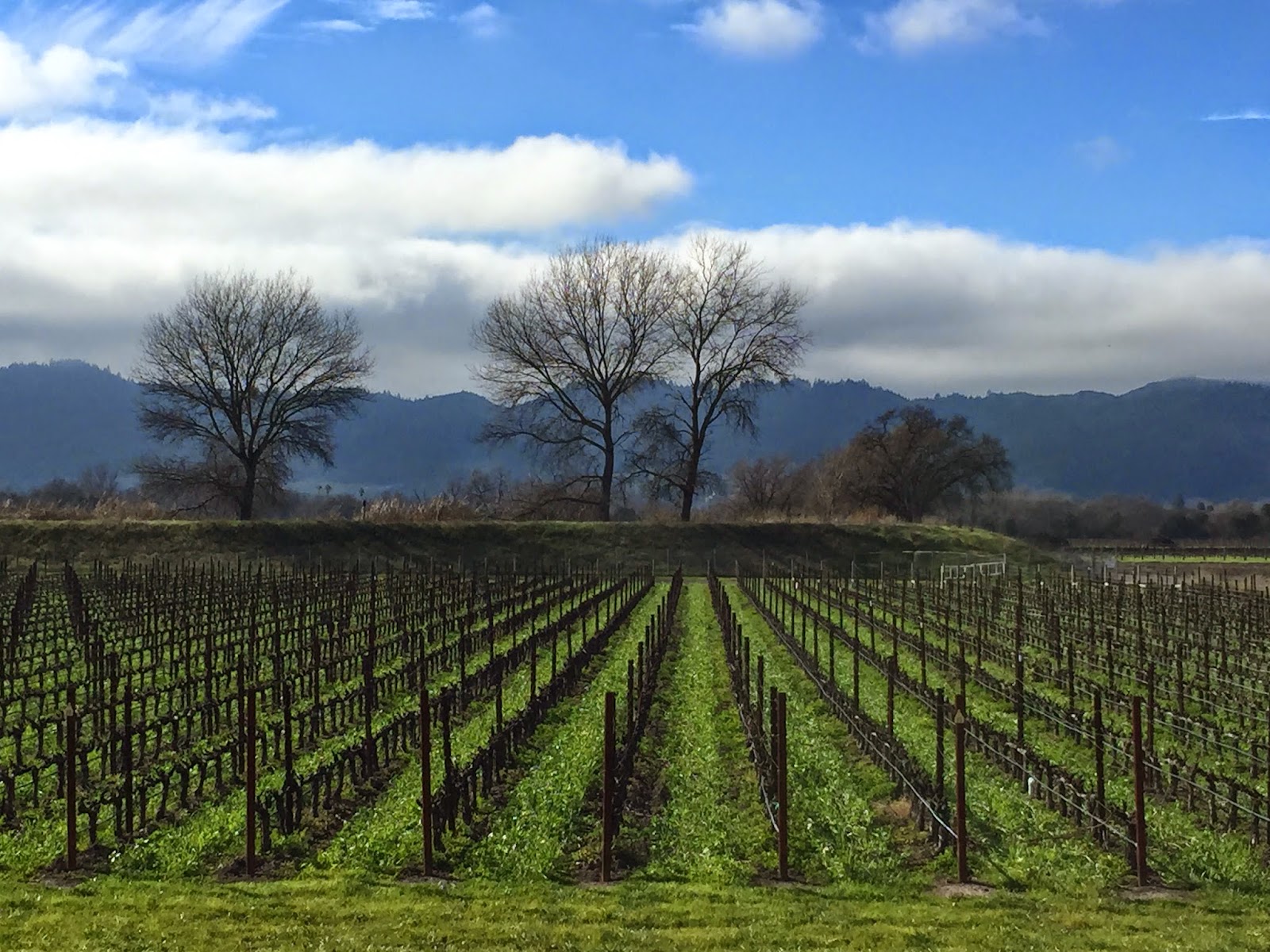 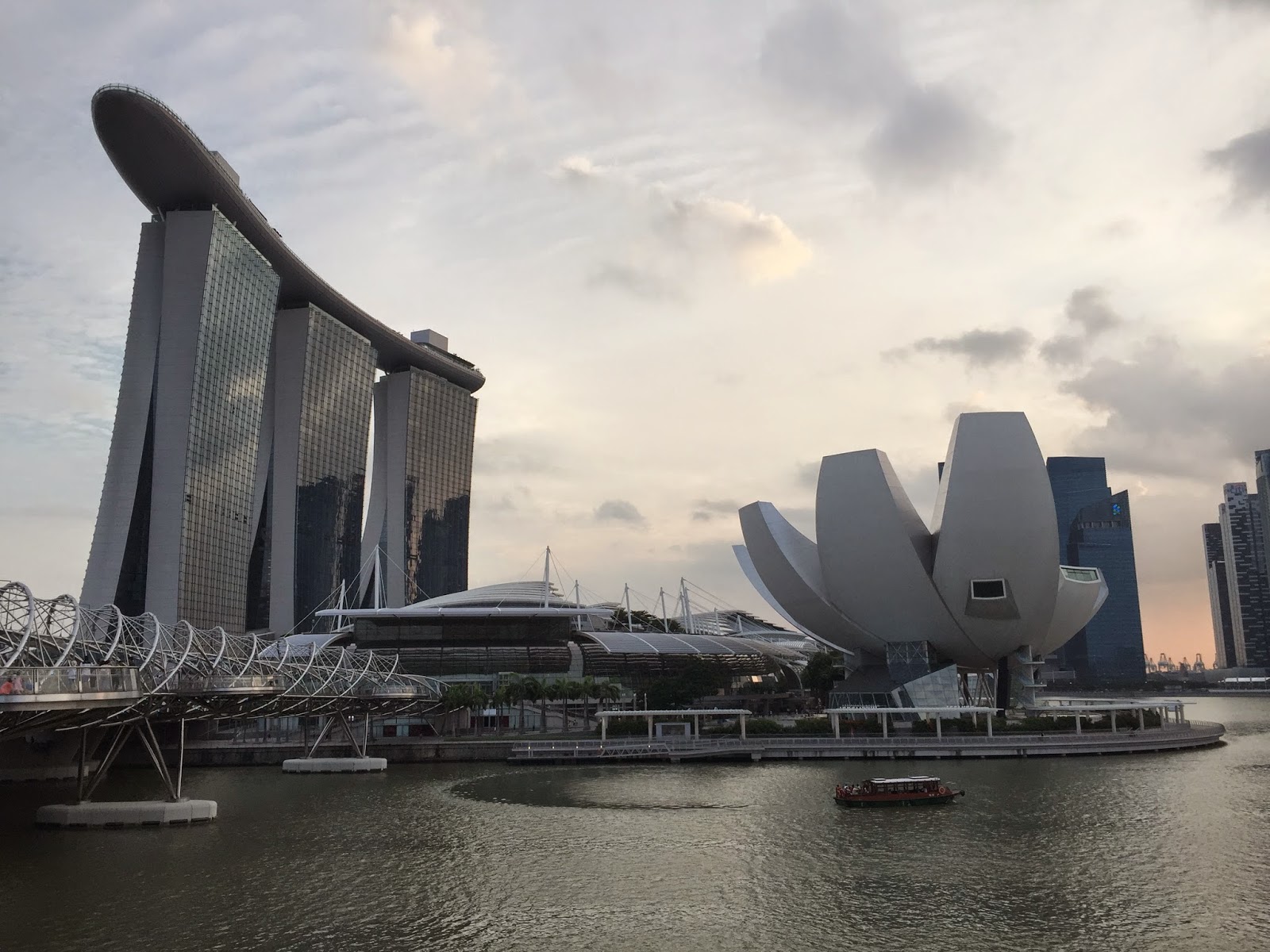 Posted by Susan Moore at 9:42 PM No comments: